Skip to content
Welcome to VRJAM: The Next Chapter in the Evolution of Live Entertainment

VRJAM is ready to build the future of the entertainment industry through NFTs, the blockchain, and immersive technology.

With their bold entrance in 2021, NFTs have had an impact on almost every industry, ranging from sports and art to travel and gaming. One industry shaping up for the digital revolution is the live entertainment industry, and VRJAM is here to push it to the next level.

VRJAM is an immersive 3D platform to connect artists, labels, venues, and viewers with each other and bridge the gap between live entertainment, gaming, and virtual live events. Digital concerts and virtual events are a core component of the future promises of the metaverse by overcoming the limits of physical space. Imagine being able to attend a famous music event like Glastonbury Festival, Burning Man, or Coachella or enjoy live DJ sets in world-famous venues like London’s Ministry of Sound.

Our aim is to allow artists to monetize their work in new ways, while also providing venues and brands the means to create their own virtual space to host events.

Our multiverse is a virtual world  for creators and fans to come together to enjoy an array of exciting live events. VRJAM has taken NFT technology one step further by combining avatars, virtual live events, and NFTs. VRJAM’s mirrorverse was designed with three key characteristics:

VRJAM has partnered with DJ Mag and  EDM.com to establish a community of over 300 high-profile musicians, venues, and record labels who will share in the ownership of our virtual world. We aim to benefit creators and labels, venues, and, most importantly, the retail audience in various ways.

VRJAM was founded in 2017 and the first iteration of the VRJAM platform was brought to market in 2019 by a small group of top tier industry veterans including;

Sam Speaight is VRJAM’s CEO. He has 20 years of experience in the music and live entertainment industry and has represented multiple Grammy award-winning artists. He is the current director of the London Music Conference.

Ollie Rankin is VRJAM’s Creative Director. He has spent 25 years in Hollywood focusing on VFX and SFX for dozens of blockbuster films, including The Lord of the Rings: The Fellowship of the Ring. He is an award-winning short film producer and member of Epic Games’ elite creator guild, Unreal Engine Fellowship.

Ivo Slivkov is VRJAM’s Technical Director. He has 25 years of experience in the game and film industries. He is the Co-Founder of Chaos Group, which published the V-Ray graphics rendering engine used in Deadpool, Captain America: Winter Soldier, and more.

VRJAM is more than just a marketplace or music metaverse: it’s the leading multiverse for entertainment. Join our multiverse to experience and enjoy all the live events we have planned in the future.

VRJAM is a multiverse built by entertainers for entertainers. VRJAM has partnered with the market-leading blockchain platform Enjin.io to launch a rich virtual reality world. Our multiverse offers a host of new solutions for artists to render and monetize their music and live shows in unique new ways using NFTs, blockchain technology, and immersive technology.

For the latest updates and announcements, follow VRJAM on these channels: 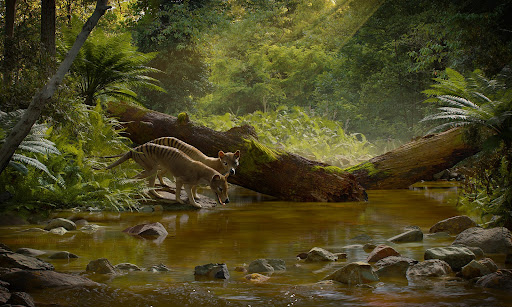 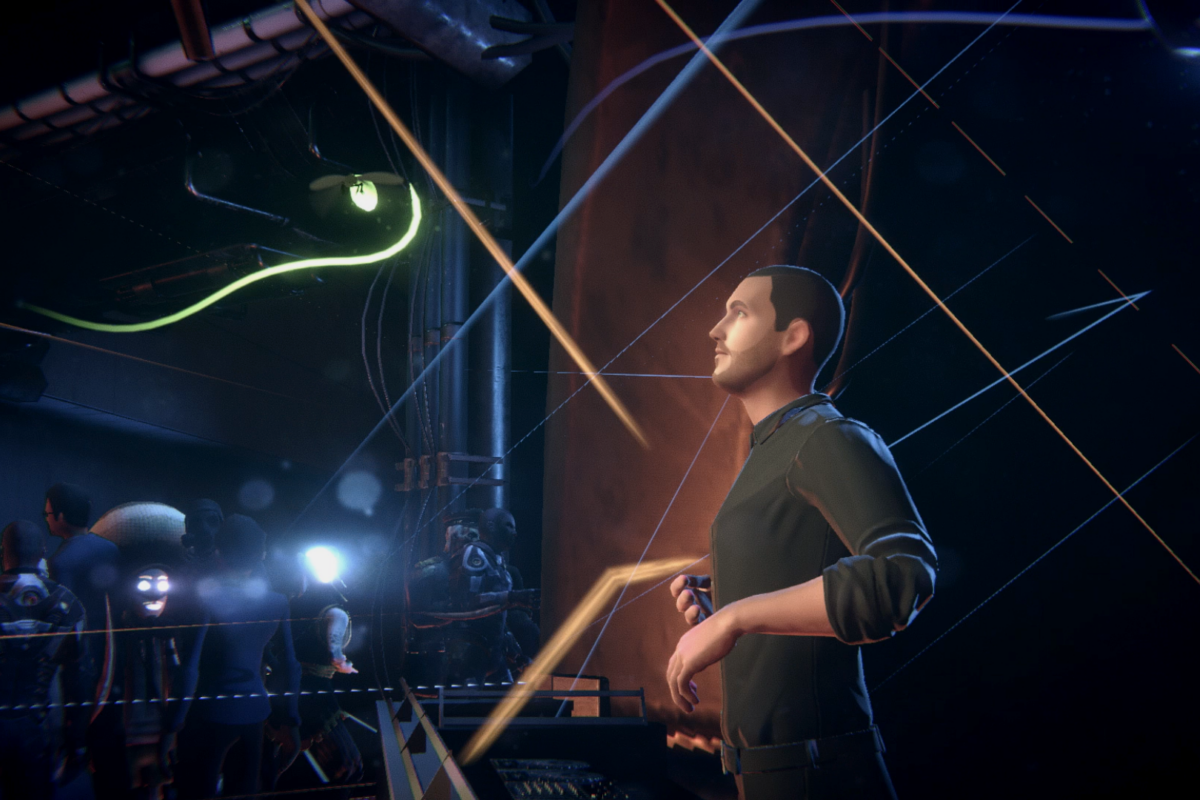 Welcome to VRJAM: The Next Chapter in the Evolution of Live Entertainment

VRJAM is ready to build the future of the entertainment industry through NFTs, the blockchain, and immersive technology.

This is located on the blog page. Short description. Excerpt

This is where the short description on the main blog located.
Be the first to know
Join the JAMsquad!

By subscribing to our JAMsquad newsletter, you get access to all the perks such as..

VRJAM is a real-time platform for immersive content creation